How To Fix Passive Voice (& Improve Your Writing) 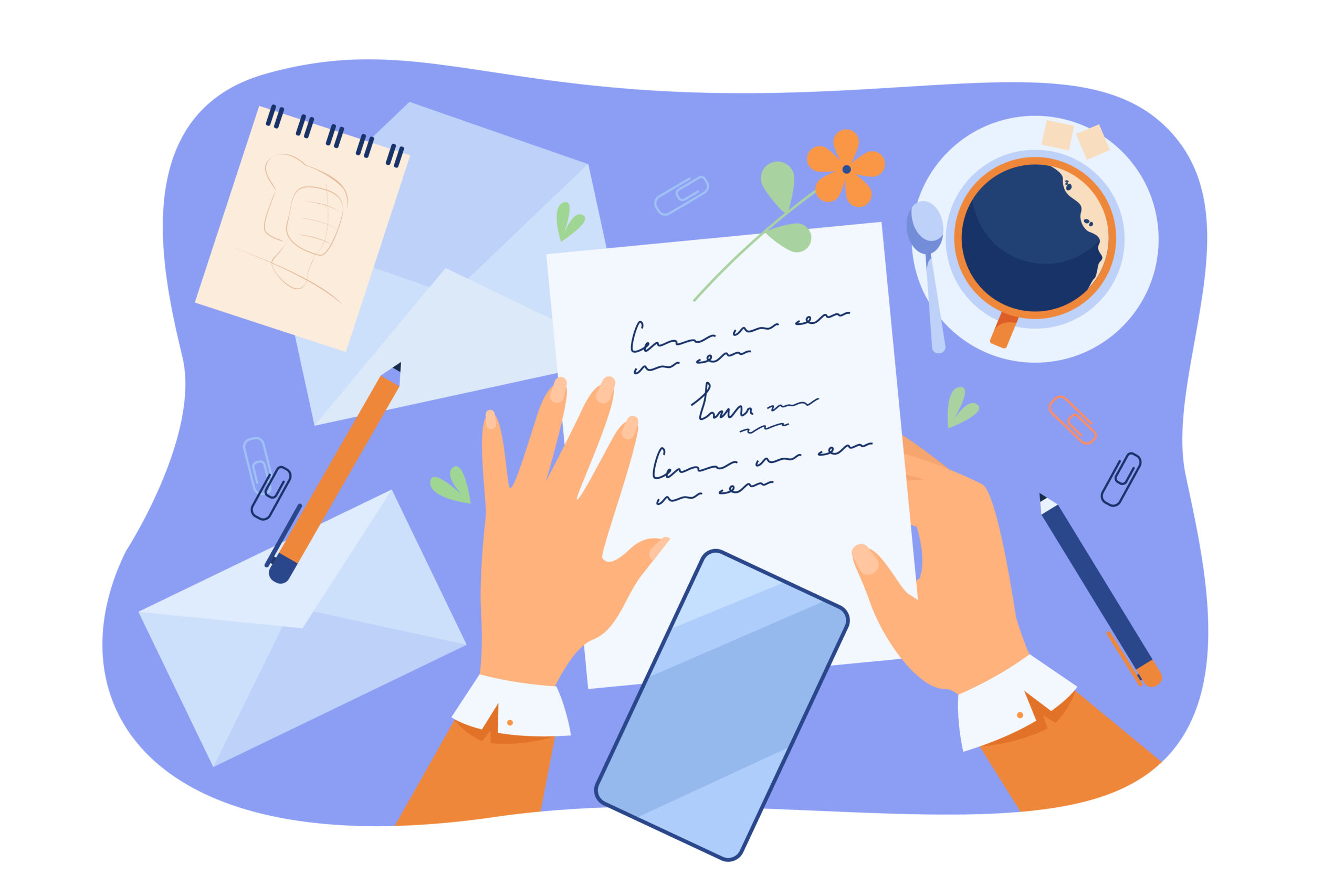 Fixing passive voice can quickly become the downfall of unsuspecting writers. Those even experienced writers sometimes don’t know how to fix passive voice, especially as it is even grammatically correct, so it’s harder to spot.

Although passive writing is usually found in textbooks and even used on multiple types of occasions, writing in an active voice is better, as it shows a sense of authority. Also, unlike the former, it’s easier to understand, which usually bores readers to where they don’t want to read.

A writer’s job is to write for the reader, which means boring them simply won’t do, so are some of the ways on how to fix passive voice and ultimately improve your writing.

What is passive voice, and how to identify it?

You usually end up with passive writing once your nouns jumble up and get out of order in a sentence. Passive voice can sometimes be a sort of way to deny responsibility. It confuses people and leaves out essential details without the reader knowing, so it feels incomplete.

The subject of your sentence should proceed with the verb, not the object.

Here are some examples of passive writing in sentences.

Also read: 7 Simple Ways To Write Your First Book: A Quick Guide To Get Started

These are three different examples of passive writing

One thing that makes finding passive writing easier is how that’s not how you would typically talk out loud, as it would be weird and more complex, so you can try whispering it to check as well.

In the first example, you can see that the cake was being ‘acted’ upon by Jenny. Still, if you transform that to an active version, it would be “Jenny had eaten the cake” now. The sentence indicates the object is doing the action. Jenny has ‘eaten’ the cake.

In the second example, the sentence tells us that someone wore a suit for a more official feel, yet there was no sign of who wore the case or anything more precise. Therefore, the sentence is passive and incomplete.

For the third example, the active version would be “The coach gave trophies to the basketball team,” which not only sounds easier and clearer to read but is also less likely to bore the reader.

Although some huge red flags often show up like ‘has been, ‘will be,’ and or ‘to be,’ all of which should be checked twice.

Also read: How To Make Time For Writing: 7 Tips For Busy Authors

How to fix passive voice in an instant

Fixing the passive voice can be pretty simple as you just have to rewrite the sentence so that the subject of your sentence comes before the verb. Once you can achieve that, you’ll find your sentence tightening up, automatically improving it.

Although finding passive sentences in your manuscript may seem like a type of chore, but it’s no different when you’re in the editing part of your writing, and it isn’t that demanding as well.

Find the agent in a “by the” phrase or carefully consider who or what is doing the action expressed in the verb. And make that agent the subject of the very sentence while also changing the verb accordingly. Although sometimes you will need the infer the agent from the surrounding sentences that provide context.

If someone is doing something, double-check to see if that something is being done to them instead.

On the other hand, if you want to change an active voice sentence to a passive one. Then consider carefully on ‘who’ or ‘what’ is performing the said action expressed in the verb, and then make that agent and object of the “by the” phrase. Finally, produce what they act upon as the primary subject of the sentence and change the form of the verb.

Why passive voice is so pervasive in writing

“I think timid writers like them for the same reason timid lovers love passive partners. The passive voice is safe. There is no troublesome action to contend with; the subject has to close its eyes and think of England to paraphrase Queen Victoria. I think that unsure writers also feel the passive voice somehow lends their work authority, perhaps even a quality of majesty. If you find instruction manuals and lawyer’s torts majestic, I guess it does,” said best-selling author Stephen King.

As it isn’t tight and active writing is far more impressive.

But of course, there are exceptions as well.

As I had mentioned at the beginning of the article, passive voice isn’t necessarily bad and can actually be used, as sometimes there are situations where the action is more important than the performer. In which case, you would use passive voice to highlight the recipient of the action, which you might have seen in news articles and news stories.

For example, “ A highly priceless jewel was stolen this morning from a high vaulted jewel store by highly armed men.” Now, if this is the instance, then the more newsworthy report would be the stolen jewel, not the ones who stole, so the more critical content would be upfront, and the reporters would use passive voice, as it would make the situation more powerful.

You might also use passive voice if you don’t know the ‘who’ or the ‘what’ in an instance, in which case passive is more efficient as you will make up for the lack of information.

For example, “The package was lost in the chaos.” Because you do not know who the package had belonged to, you can’t possibly use active voice, so passive will do.

The goal is to read out loud your writing and understand the readability of your text. You can also use tools like Hemingway App and ProWritingAid to detect passive voice for you.