8 Must-read Mangas That Absolutely No One Talks About 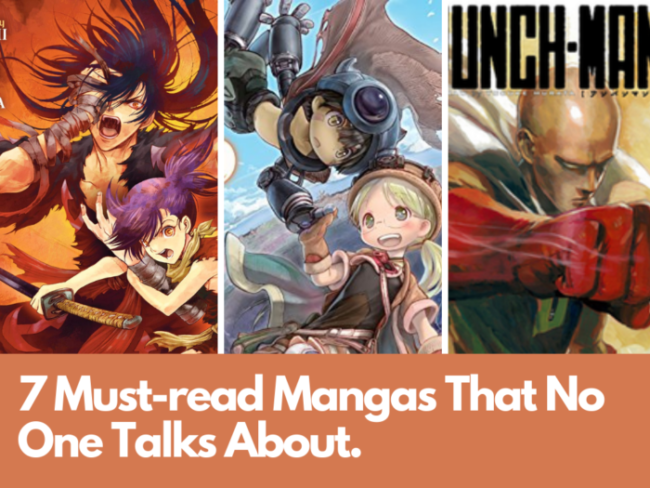 Every day you see new must-read mangas on the bookstores shines through the shelves to make manga lovers go head over heels for them. In fact, Manga is one of the most famous pop cultures of the Japanese of all time.

However, mangas like Death Note, My Hero Academia, and One Piece are something that we all have read and praised over the years. To be a true fan requires you to dig down and find true inspiring mangas that are quietly making their mark in the industry. But with that comes endless research and trial and error.

However, I’ve done all the research for you!

Here is a list of the top 7 must-read manga that no one talks about to for your next binge watch sessions.

8 Must-read Mangas That No One Talks About

Here are the 7 must-read mangas that absolutely no one talks about. 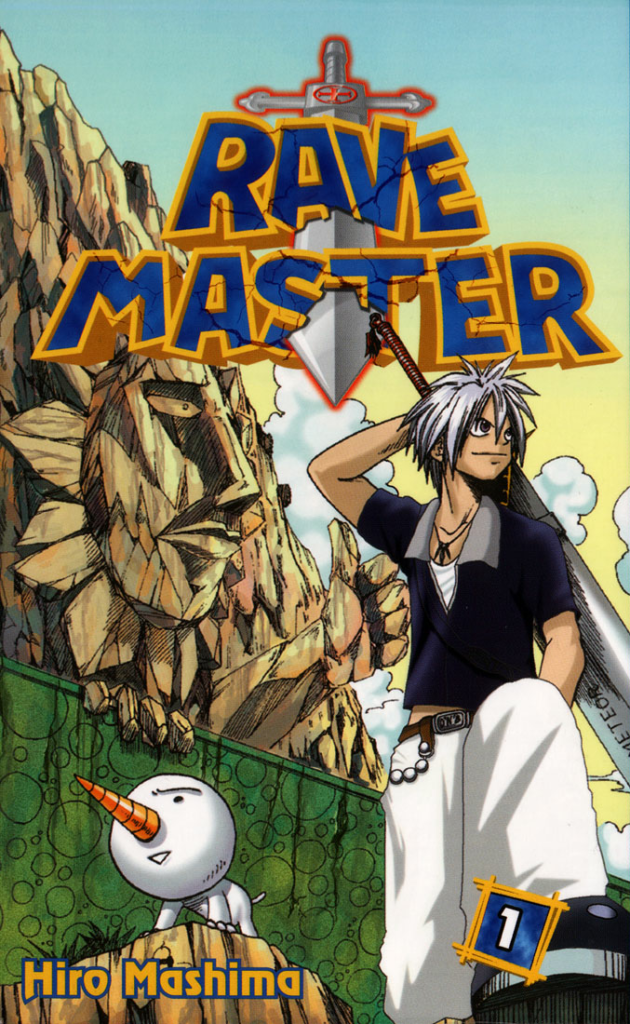 Written by the popular manga creator Hiro Mashima, Rave Master comes with 35 volumes sterilized from 1999 to 2005 in Weekly Shonen Magazine. The manga talks about Haru Glory, a sword-wielding teenager who inherits the title of Rave Master. The fantasy adventure manga excites many people about its search for five pieces of sacred store Rave that many people think is underrated. 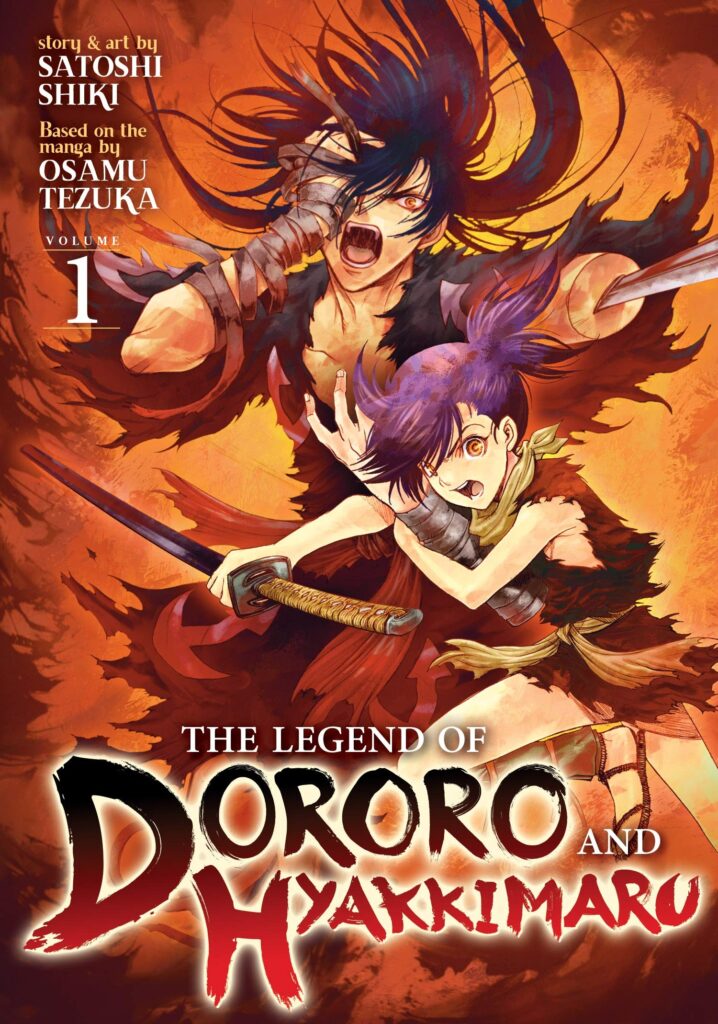 Dororo is a dark fantasy manga about a greedy samurai lord Diago Kagemitsu whose land is dying and renounces with Budda to make a pact with demons. The 12 demons then give him the power by aiding his prefecture’s growth only at a price.  The story takes a turn when Diago’s first son was born with no ears, no skin, eyes, limbs, or nose yet he lives.

Due to this condition, his son gets thrown in the river and forgotten forever. However, his luck is saved by a medicine man who provides him with prosthetics and weapons to make him independent. The boy lives and grows. Although the boy can’t see a thing, he is still determined to take part of himself that is rightfully his. The devastating story comes with countless twists and turns to keep your eyes glued to the manga. 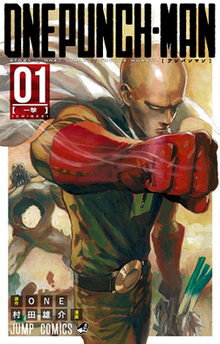 Although One-Punch Man is one of the most popular ones, if you are newly stepping into the manga world, this is truly something that you need to begin with. It has been serialized on the free online manga called Tonari no Young Jump since 2012.

As the name suggests, it’s about a superhero Saitama who can defeat the biggest enemies with a single punch. The best part about the lead character is how he is an ordinary man who struggles with rants and makes him who he is today. The story takes a turn when another hero Genos comes into the picture to make Saitama his mentor. The manga was adapted into an anime in 2015 with the second season released in 2019. 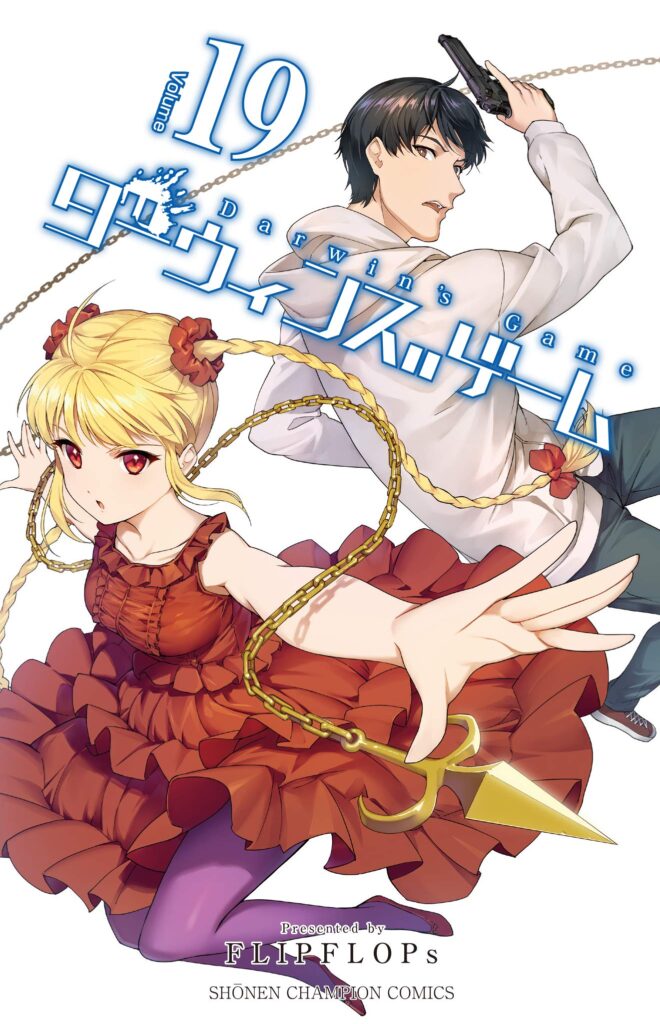 Kaname Sudou is an ordinary high school kid who receives an invitation from a classmate to play Darwin’s Game. This is a mobile game that has piqued his interest in no time. However, as soon as he receives the invite, a great snack pops up from the phone screen and bites Kaname in the neck. He wakes up in a new world with no snake bite. Later, the manga is about his adventures in the battle game where needs to do everything to survive and face the brutality of the people he doesn’t know existed. 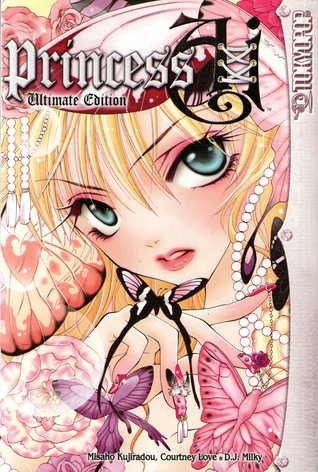 This mythical story is an early 2000s shoujo manga that is for all those A fans out there. Based on singer Courtney Love’s life, Ai finds herself on the streets of Tokyo with an erased memory of everything that came before Tokyo. She carries a heart filled with secrets and in search of discovering her identity and purpose, she keeps an eye on the potential dangers and battles her way through a tough life. This manga is excellent for people who enjoyed Nana’s mangaka, Ai Yazawa, and the stunning character designs and outfits throughout the story. 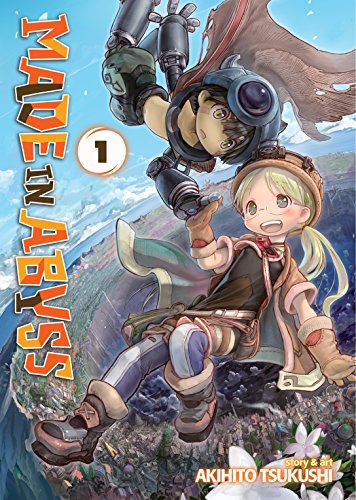 The manga series is about a gigantic hole in the middle of the Earth that no one can dare to go. The fear didn’t just come out of nowhere. No one has ever served going deep inside the hole but brave cave explorers set on their journey to map this place out.

The town known as Orth can be found near Abyss and a girl, Riko who meets Regu, who came from the other side of the Abyss hole. In the manga, Riku is committed to going deep down the Abyss to find her mother who she thinks is still alive at the bottom of the hole. 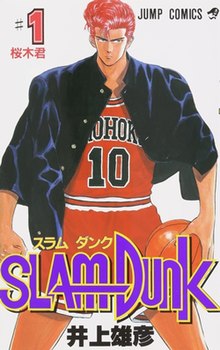 Sports anime have never failed to make their mark in the hearts of many manga enthusiasts. And that’s exactly what Takehiko Inoue did with Slam Dunk. The story takes a twist when a girl named Haruko Akagi approaches Hanamichi Sakuragi about basketball without knowing about his temper issues. There, Hanamichi instantly falls in love with her and just to impress her he gets into the gymnasium and tries to do a slam dunk. He ended up slamming the ball with his head straight into the blackboard where the basketball team’s captain got to know about Hanamichi in human capabilities and offered him to take part in the competition which he previously loathed.

In the manga, you get to see many good and bad emotions to leave with a fulfilled heart at the end. 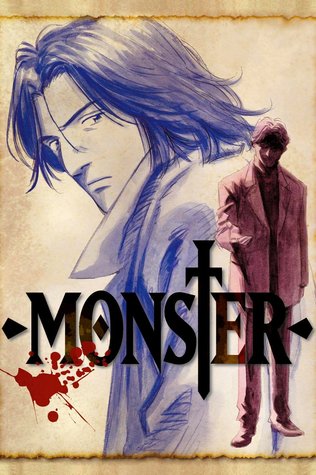 Praised as “brilliant” by many manga lovers, Monster is a surly one of the very few must-read mangas that no one talks about. This is no ordinary manga, it breaks through the common concepts of manga and revolves around the moral and ethical story of Dr. Kenzou Tenma who chooses to save the life of a child instead of the mayor. The little boy gets hatred from drawing attention and the powerful characters will keep your blood pumping with its intense thrills that will surely make up for its lack of aesthetically appealing graphics.