There are many books written throughout the era, many of which are underappreciated, but today we are not here to discuss that topic. Instead, we are discussing the New York Times bestsellers ranking by bookseller sales figures till today.
Out of all the top sellers in the New York Times, we are going through the book that the people loved most.

1. State of Terror Novel by Hillary Clinton and Louise Penny 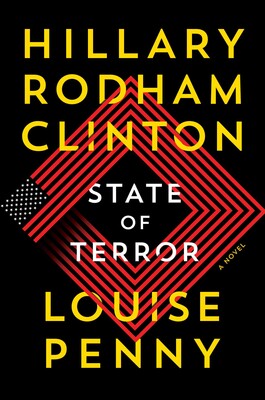 State of Terror follows a passionate young foreign service officer, a smart, determined, and a dedicated journalist but as yet unaccounted new secretary of state must team up to defeat an intricate, which is carefully constructed conspiracy planned to take advantage of the long four years of an American government out of touch with international affairs.

2. The Last Thing He Told Me: A Novel Novel by Laura Dave

Before a man named Owen Michaels went missing, he warily managed to send a note to his beloved wife that said a simple sentence: protect her. However, the wife, Hannah Hall, despite her, is confused and in fear. She exactly knows whom Owen is referring to their sixteen-year-old, Bailey. Bailey, who is adopted and lost her mother tragically, wants nothing to do with Hannah. Hannah’s desperate call attempts to Owen go unanswered, and the FBI arrest Owen’s boss.

As U.S. marshals and federal agents arrive at their home unannounced, Hannah comes to realize that her husband isn’t who he said he was, and that the only one who can help discover Owen’s true identity is none other than Bailey, so they soon set out on a journey together to discover the truth. But as they start putting the different pieces of Owen’s past, they realize they are also building a new future. 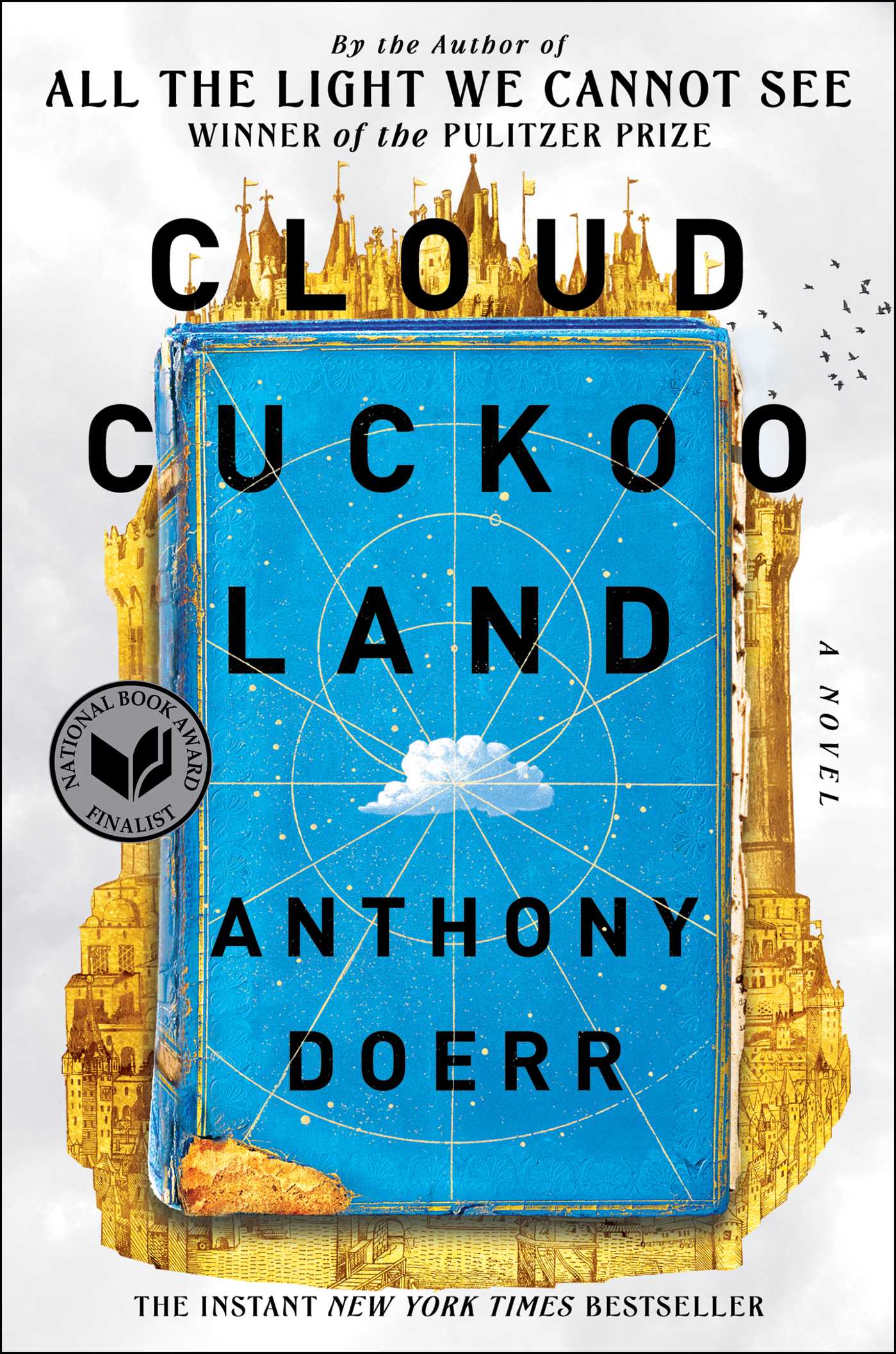 Cloud Cuckoo Land protagonists are children who are desperately trying to figure out the world around them and to survive. In the shut-off city of Constantinople in the year 1453, in the library in Lakeport, Idaho, on a spaceship bound for a distant planet decades from now, with ancient text which provides solace and the most profound human connection to different characters in peril. They all gather to learn a strange story of Aethon, who wants to be a bird so that he flies to the paradise of

4. The Midnight Library: A Novel Book by Matt Haig 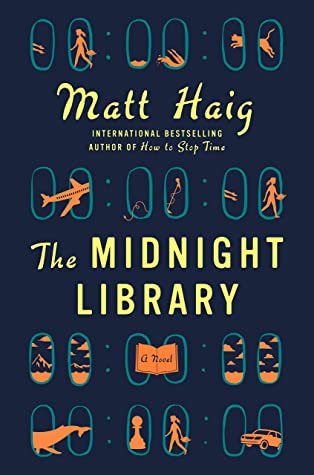 Between the two life and afterlife, there is a library, and within the mysterious library, there are shelves that seem to go on forever, or do they go on forever? Every piece of fiction allows you to experience life in a different world to question yourself whether you would make all the same choices you make now or different ones.

And to have you experience what would happen if you made a different choice whether you stay the same or a completely another person. The Midnight Library is a fantastic novel about all the options that go into an average person’s life, from the internationally bestselling author of many more amazing books like Reason to Stay Alive and How to Stop Time.

The novel follows the library that lies somewhere beyond the edge of the universe, containing maybe an infinite number of books, each a story of an alternative world. One tells the story of you as it is, the other book tells you where you made different choices and became a different person.

While many of us wonder, what if you happen to get the choice to go to the library and see for yourself? Would you be able to change your reality by the experience? Would the other lives be any better than the one you’re living? The Midnight Library follows Nora Seed and finds herself faced with this very same decision. And she finds herself looking at the possibility of changing her life onto a better turn and maybe having the following different career and undoing old heartbroken breakups. 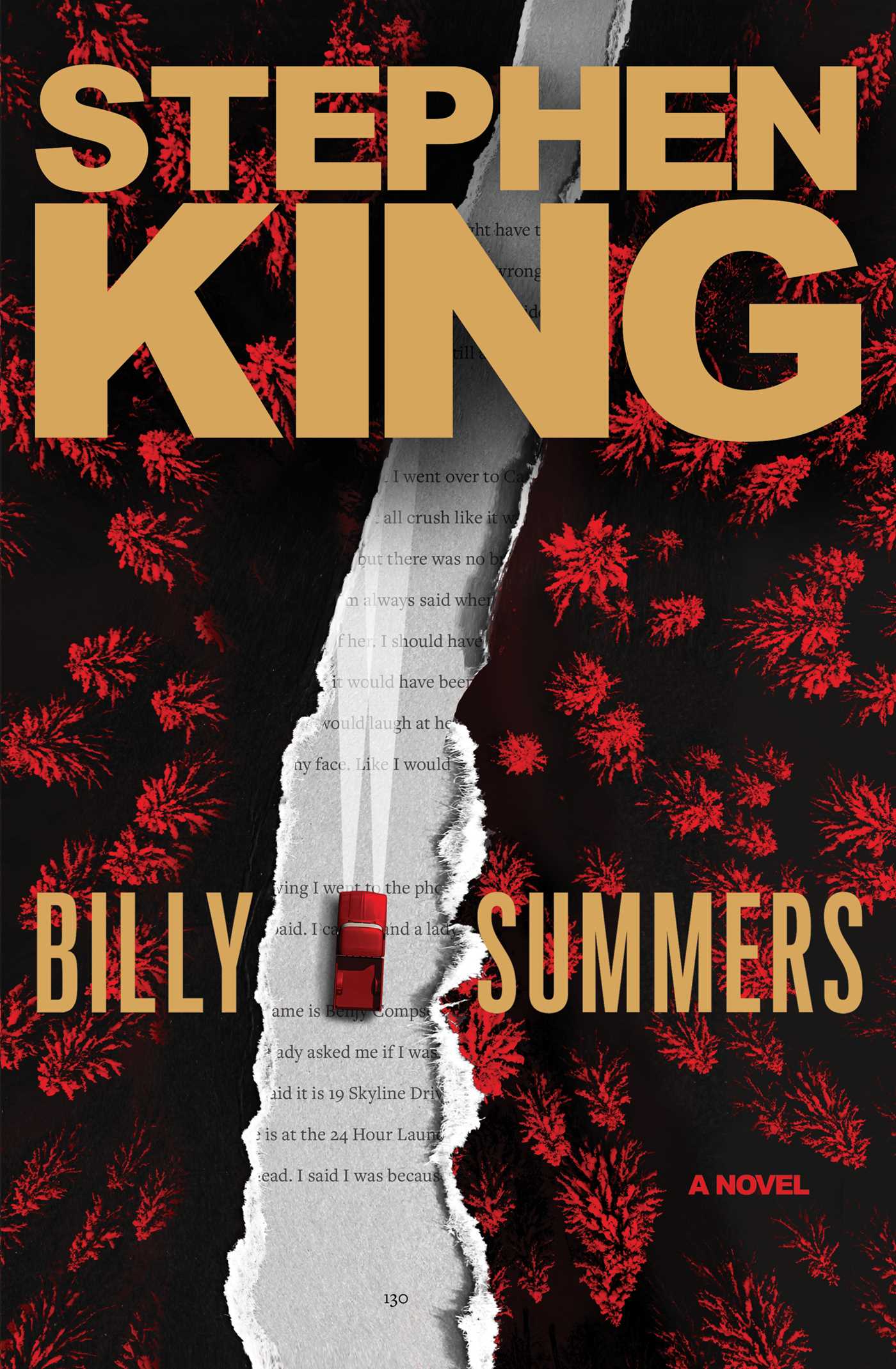 The novel follows Billy Summers, who shot and killed his mother’s boyfriend when he was 12 years old after kicking Billy’s sister to death. At the age of 17, he tried to get into the army and successfully enlisted. At 18, he was in Iraq as a sniper and involved in a bloody battle to recapture Fallujah. For nearly more than twenty years, he has worked as a paid assassin. He always stayed a good guy in a bad guy’s job and finally wants out. As his last job, he takes on a very complicated job. This is a very lucrative job.

And he’s got a perfect new identity lined up and a meticulously orchestrated, flawless escape plan. And then something happens which ruins Billy’s dream. A stranger needs rescuing, and Billy being a good guy, puts his job and his own life at risk to give her his protection. Then the two of them, the most compelling and surprising duo, set out on one last mission to rectify the injustices of one extraordinarily evil man.