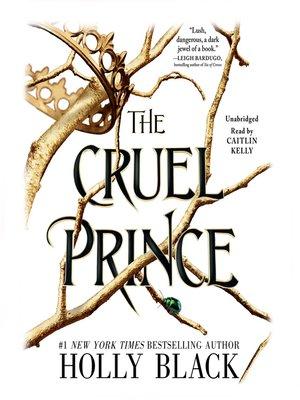 The Cruel Prince: The Folk of the Air Summary

*The article contains spoilers from the book: The Cruel Prince.

The Crown Price by Holly Black starts with Jude, a normal girl who now lives in a whole new world of immortals.

Jude was only a little girl when she, her twin, and their only immortal sister got taken by their mother’s first husband after he had killed her. Their dad then decided to become their foster father and take them to Faerie, but as they grow up, it’s not easy for them because all mortals are looked down on and used as slaves. After all, the immortal folk of faerie also possess magic that works on the mortals. The only reason they are safe is that their foster father, Madoc, is the general of the high king.

Though mortals, Jude and Taryn are said are treated equally and go to the same school as the others, the youngest prince Cardan and his group of friends just can’t get enough to bully them, and some of the pranks they pull are downright evil.

Because of Madoc, Jude is good at combat and swordsmanship. She wanted to become a royal knight to have some power of her own finally, but prince Dain who liked Jude’s skill hired her to work for him in the secret court of shadows in exchange that no faerie magic would ever work on her again and more promised privileges. Still, he mostly did it because no one pays attention to mortals as their usual servants. However, mortals can lie, whereas the folk cannot.

The royal family included the king, three sons, and three daughters.
At this time, the king was stepping down from the throne, so one of them was to become the next ruler.
That’s why prince Dain wanted to have a mortal member go to prince bales’ house as a servant and see what he is planning.

Jude went there disguised, and a few letters were there, so she gave them to Dain, and she also gets shown around the court of shadows which includes three more members with code names like the bomb, the ghost, and the roach.

They are pretty nice people, and they help train Jude, especially The ghost, who teaches her how to be more secretive and quiet.

After a while, it was chosen that prince Dain would become king.
The day before the coronation, Jude gets attacked by valerian, one of Cardan’s friends, and Jude accidentally kills him.

On the day of the coronation, all the court of shadows members were there to make sure everything goes smoothly; the thing with the crown is that it can only make you king or queen only of a family member makes you wear the crown which was being put by the king on Dain’s head when the general and Jude’s father Madoc killed him. It turned out that Madoc did it because he allied with prince Balekin and Balekin killed most of his family members on the spot. Still, when one of his sisters finally agreed to place the crown on his head, one of the courts of shadows members killed her so he could not become king.

Everyone at the coronation was scrambling and Jude, who saw everything with her eyes, was shocked since she knew that her father didn’t like prince Belkin so why would he do that.

Luckily, Jude stayed in her right mind and kidnapped Cardan. The latter wasn’t at the coronation when the murder spree was happening, and he also happened to be the only royal family member left. Hence, he is also the only one that can crown Belkin. Later, he sent all the guards to search for Cardan and bring him back.

Jude took Cardan to the court of shadows and tied him to a chair.

When the rest of the members came, they were not happy with her because they thought she was with Madoc, who killed Dain, but they calmed down after seeing that she had kidnapped Cardan.

It must have been terrible for the prince since they were literally deciding his fate right in front of him, and death was an option that they kept repeating.

Jude went out for a bit, and when she came back, someone had freed Cardan, and he was playing cards with the rest of the members of the court of shadows which surprised her.

She took Cardan for questioning, and it turned out that he had absolutely zero interest in becoming king and he said he would probably hate it. However, they still needed a way so Jude went back home where she found out that her baby brother Oak was a member of the royal family and her adoptive father Madoc and his wife Oriana knew this. She finally figured out that Madoc also planned on betraying Belkin. He wanted to put oak on the throne, but since he’s too young to rule until he grows up, Madoc will be the one making decisions, and oak would grow up to all that and become just like Madoc wants him to be.

Jude immediately heads back to the court of shadows with the new theory, but everyone was sleeping except Jude’s bomb tells everything.

Then Jude wakes up Cardan and tells him about the oak, and Jude says that she will need his help then tells him the plan of making an oak king. Still, they will take him to grow up in the human world with their eldest sister Vivienne so that he becomes a nice king when he grows up, but Cardan didn’t know that only part of what Jude said was genuine.

The next day they were to go and get allies, so they went up to the court of termites, and they agreed, but they said that in due time they would ask Jude a favor which she will have to accept.

Belkin had arranged a big party, and Jude thought it was perfect for their plan since everyone would be there, and her sister Viviene and brother oak already knew the project and what they had to do.

Jude brought Cardan with her, however as everyone realizes the missing prince is back, Oak puts the crown on Cardan’s head in the chaos. He could not do anything about it since that was the plan; they were to make Cardan king until Oak grew up in the mortal world, but Cardan was furious nonetheless and decided that he would only be in the front, and Jude would do all the work for him. 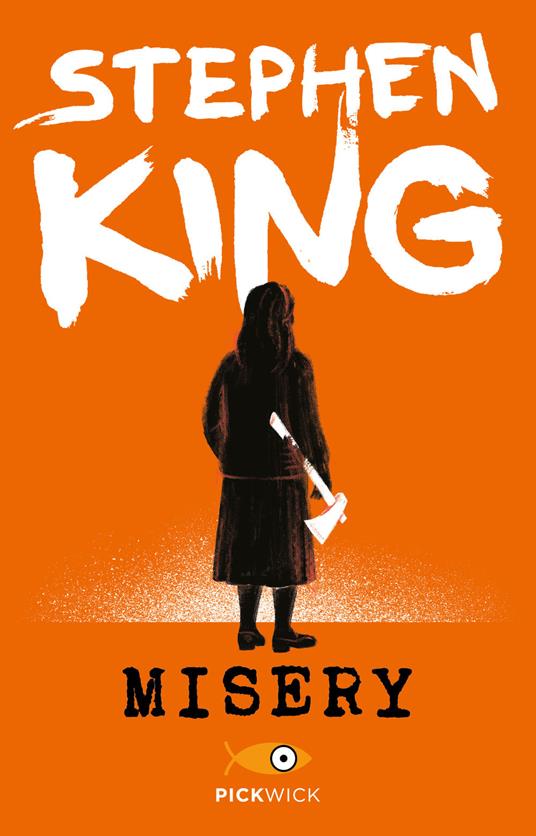